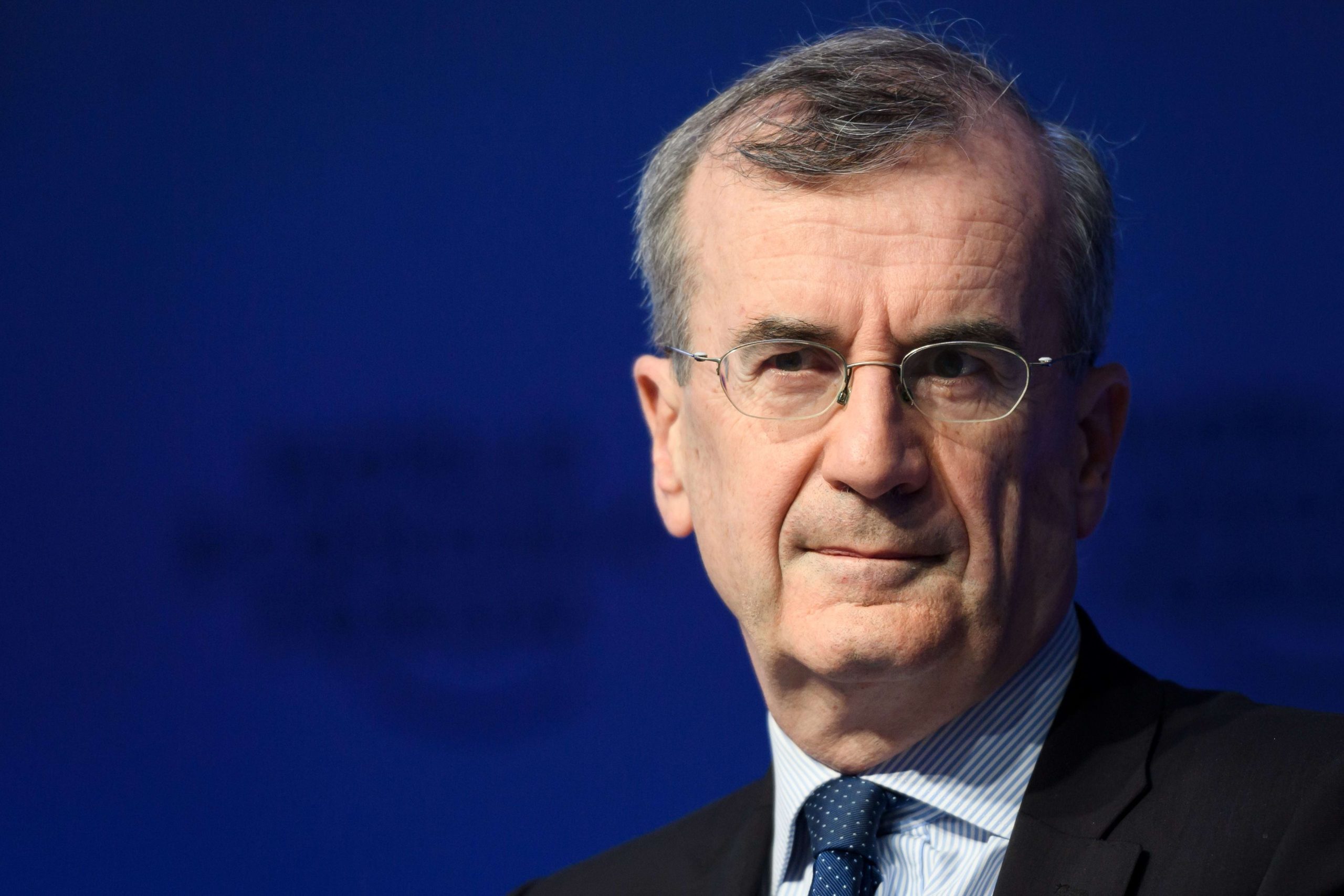 Governor of the Central Bank of France, FranÃ§ois Villeroy de Galhau, looks on as he attends the World Economic Forum (WEF) annual meeting on January 26, 2018 in Davos.

The European Central Bank (ECB) should not need to take into account the size of a country’s economy when buying government bonds as part of its stimulus program, a member of the central bank has told CNBC.

The comments by Banque de France Governor FranÃ§ois Villeroy de Galhau come after the German constitutional court said earlier this month that the ECB should keep that link to avoid the risk of distorting markets.

The ECB has been buying large amounts of government bonds as part of its wider effort to mitigate the economic fallout from the coronavirus crisis. Its Pandemic Emergency Purchase Program (PEPP), announced in March, will see it buy 750 billion euros ($ 818 billion) by the end of the year. However, the program is different from other bond-buying initiatives, where the central bank links its monthly purchases to the size of a country’s economy.

“Some central banks should be able to buy more; and others to buy less. If it’s needed to prevent unwarranted fragmentation, unwarranted market dynamics or liquidity gaps which we could have in the market.”

The German court ruling was on a separate ECB stimulus program.

De Galhau’s comments follow a speech Monday in which he said the ECB will probably have to do more to keep the euro zone afloat.

In addition to the ECB’s stimulus program, European governments are also working on additional plans to prop up the region as it faces the deepest crisis since the 1930s.