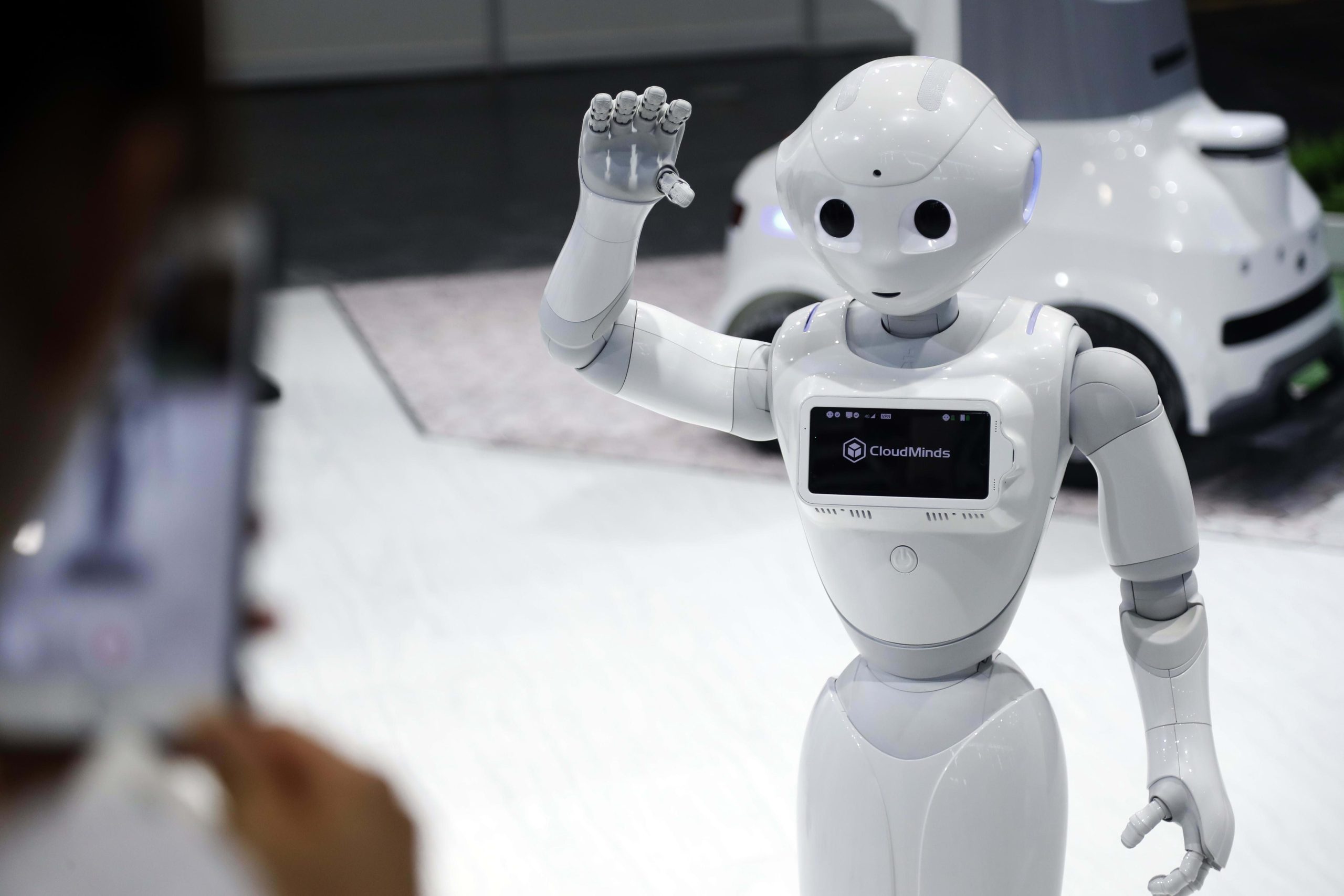 The United States said on Friday it would add 33 Chinese firms and institutions to an economic blacklist for helping Beijing spy on its minority Uighur population or because of ties to weapons of mass destruction and China’s military.

The U.S. Commerce Department’s move marked the Trump administration’s latest efforts to crack down on companies whose goods may support Chinese military activities and to punish Beijing for its treatment of Muslim minorities. It came as Communist Party rulers in Beijing on Friday unveiled details of a plan to impose national security laws on Hong Kong.

Seven companies and two institutions were listed for being “complicit in human rights violations and abuses committed in China’s campaign of repression, mass arbitrary detention, forced labor and high-technology surveillance against Uighurs” and others, the Commerce Department said in a statement.

Two dozen other companies, government institutions and commercial organizations were added for supporting procurement of items for use by the Chinese military, the department said in another statement.

The blacklisted companies focus on artificial intelligence and facial recognition, markets that U.S. chip companies such as Nvidia and Intel have been heavily investing in.

Among the companies named is NetPosa, one of China’s most famous AI companies, whose facial recognition subsidiary is linked to the surveillance of Muslims.

Qihoo360, a major cybersecurity firm taken private and delisted from the Nasdaq in 2015, recently made headlines for claiming it had found evidence that CIA hacking tools were used to target the Chinese aviation sector.

The Commerce Department said it was adding the firms and institutions to its “entity list,” which restricts sales of U.S. goods shipped to them and some more limited items made abroad with U.S. content or technology. Companies can apply for licenses to make the sales, but they must overcome a presumption of denial.

Softbank Group Corp-backed CloudMinds was also added. It operates a cloud-based service to run robots such as a version of Pepper, a humanoid robot capable of simple communication. The company was blocked last year from transferring technology or technical information from its U.S. unit to its offices in Beijing, Reuters reported in March.

An AI robot by CloudMinds is on display on the opening day of the China International Robot Show 2018 at the National Exhibition and Convention Centre on July 4, 2018 in Shanghai, China.

Qihoo, NetPosa and CloudMinds could not be immediately reached for comment.

Xilinx, which makes programmable chips, said at least one of its customers was on the list but that it believes the business impact will be negligible.

The new listings follow a similar October 2019 action when Commerce added 28 Chinese public security bureaus and companies â€” including some of China’s top artificial intelligence startups and video surveillance company Hikvision â€” to a U.S. trade blacklist over the treatment of Uighur Muslims.

The actions follow the same blueprint used by Washington in its attempt to limit the influence of Huawei Technologies for what it says are national security reasons. Last week, Commerce took action to try to further cut off Huawei’s access to chipmakers.