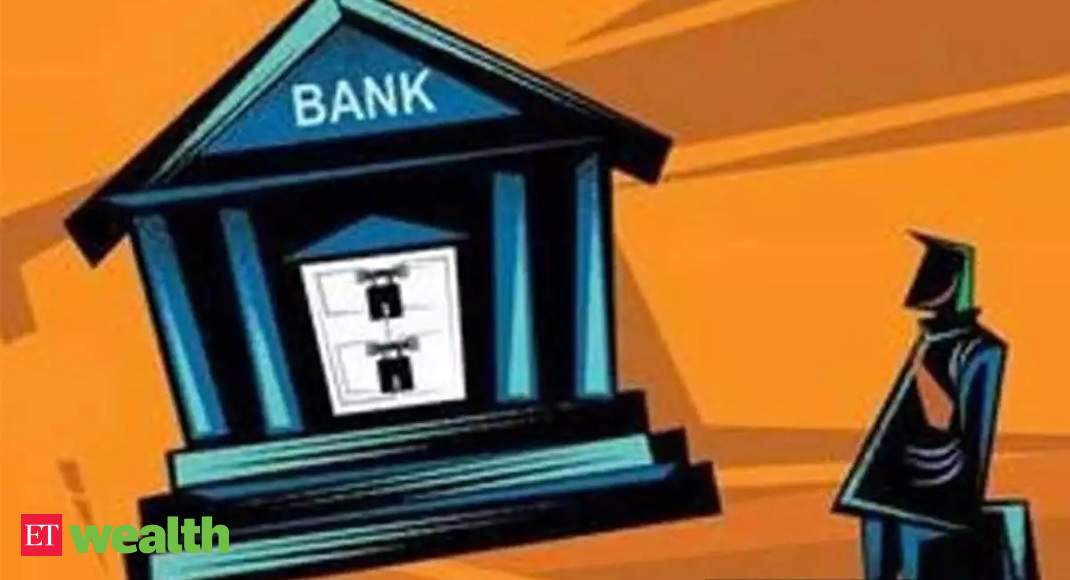 If banks are not allowed to charge interest from borrowers they will not be in a position to fufill their obligation towards depositors, AIBDA said.

“This would tantamount to violation of section 22(3) of the Banking Regulation Act, 1949, which protects payment of interest due to the depositors. This may have far-reaching consequences. If not compensated, some banks may even go for liquidation. There may be serious disruption in the process of financial intermediation. Financial savings in the country may dwindle remarkably making it hard to finance domestic investment,” AIBDA said.

The association’s concerns stem from a public interest litigation (PIL) being heard in the Supreme Court demanding waiver of interest on loans which have been granted moratorium by the RBI due to economic collapse caused by the Covid 19 pandemic.

On Wednesday a three judge bench consisting of justice Ashok Bhushan, SK Kaul and MR Shah posted the matter for hearing in first week of
August and asked the central government, Indian Banks’ Association and the RBI to review the situation and examine whether they can bring new guidelines on loan moratorium. Agra resident Gajendra Sharma had filed a plea in the apex court against banks charging interest on loans which have been granted a six month moratorium by RBI.

In its letter to the RBI AIBDA said any waiver granted by the Supreme Court would discriminate against borrowers those who havenot opted for the moratorium vitiating credit culture, which will be detrimental to the survival of banks.

“If banks do not charge interest from their borrowers during the period of moratorium, it would be difficult for them to honour their obligation to depositors. In the absence of a good social security system, depositors as a group will be deprived of their means of livelihood, particularly the senior citizens, who depend largely on interest income,” AIBDA said.

The association’s views have been seconded by bankers. “Banks have interest income through loans and expenses that we pay on deposits. If we do not receive income how will be pay expenses. The apex court agreeing to this frivilous petition could put the Indian banking system in jeapordy,” said a senior bank executive.

AIBDA said that depositors have already suffered a setback due to RBI’s rate cuts with real returns on deposits becoming negative during the last several months.

“In the light of likely consequences of loan interest waiver of any format (including interest on accrued interest to a loan during the period of moratorium) on the interest income of bank depositors â€“ (many of whom are senior citizens, pensioners and small depositors) – AIBDA strongly suggests that the RBI as the statutory regulator of the banking business should keep in mind, that blanket and indiscriminate waiver of loan interest, is going to be detrimental to the health of the banking industry, as well as, to fiscal prudence.”

AIBDA has urged the Supreme Court that the voice of bank depositors should be heard, and taken enough cognizance of in making its decision.