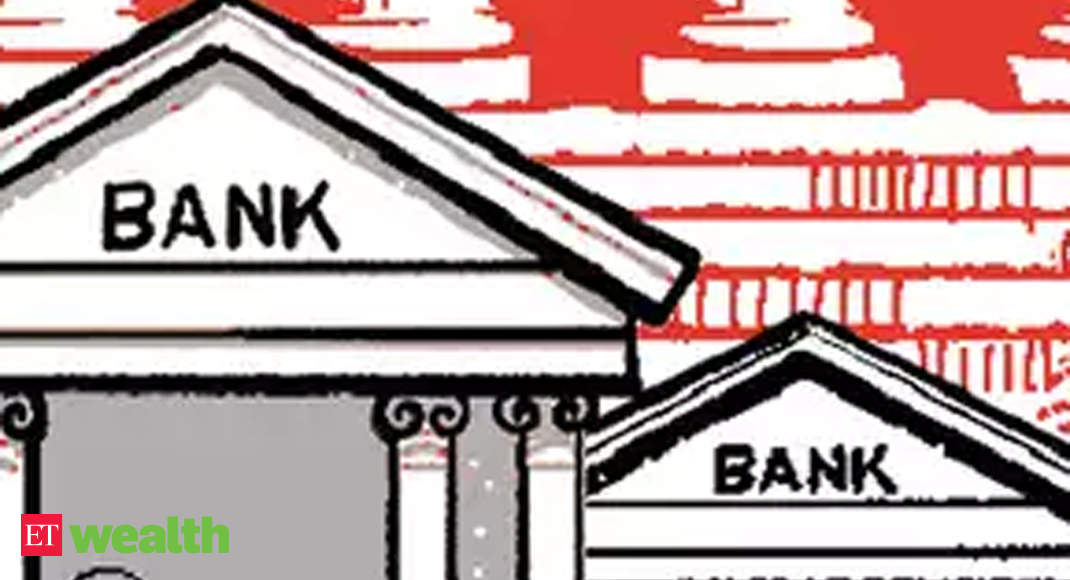 The Union Cabinet approved inclusion of co-operative banks under supervisory powers of the Reserve Bank of India, while announcing a Rs 1,542 crore year-long interest subvention scheme for micro loan borrowers.

RBI’s powers on scheduled banks will be hence applicable on co-operative banks as well.

â€œThe decision to bring 1,540 cooperative banks under RBI’s supervision will give an assurance to more than 8.6 crore depositors in these banks that their money amounting to Rs 4.84 lakh crore will stay safe,â€ Union minister Prakash Javdekar said.

The banks will come under RBI supervision with immediate effect from date of Presidentâ€™s approval on the ordinance.

The Cabinet also approved a scheme for interest subvention of 2% to Shishu loan category borrowers – incomes up to Rs 50,000 – under Pradhan Mantri Mudra Yojana, which were outstanding as on March 31, 2020, for a period of 12 months to eligible borrowers. As on 31st March 2020, about 9.37 crore loan accounts with a total loan amount of about Rs 1.62 lakh crore, were outstanding.

Finance minister Nirmala Sitharaman had announced it as part of the stimulus package for micro, small and medium enterprises (MSMEs) under the Atma Nirbhar Bharat Abhiyan.

The scheme will be implemented through the Small Industries Development Bank of India (SIDBI) and will be in operation for 12 months. For borrowers, who have been allowed a moratorium by their respective lenders, the scheme would commence post completion of the moratorium period, which is from September 1, 2020 till August 31, 2021. For other borrowers, the scheme would commence from June 1, 2020 till May 31, 2021.

Small businesses typically function on thin operating margins, and the current lockdown has had a severe impact on their cash flows, the government said, jeopardizing their ability to service their loans. This can in turn lead to default in repayment and negatively impact access to institutional credit in future.

“The Scheme has been formulated as a specific response to an unprecedented situation and aims to alleviate financial stress for borrowers at the â€˜bottom of the pyramidâ€™ by reducing their cost of credit,” the Cabinet said in a statement. The scheme will enable small businesses to continue functioning without laying off employees due to lack of funds, bringing them much needed relief.