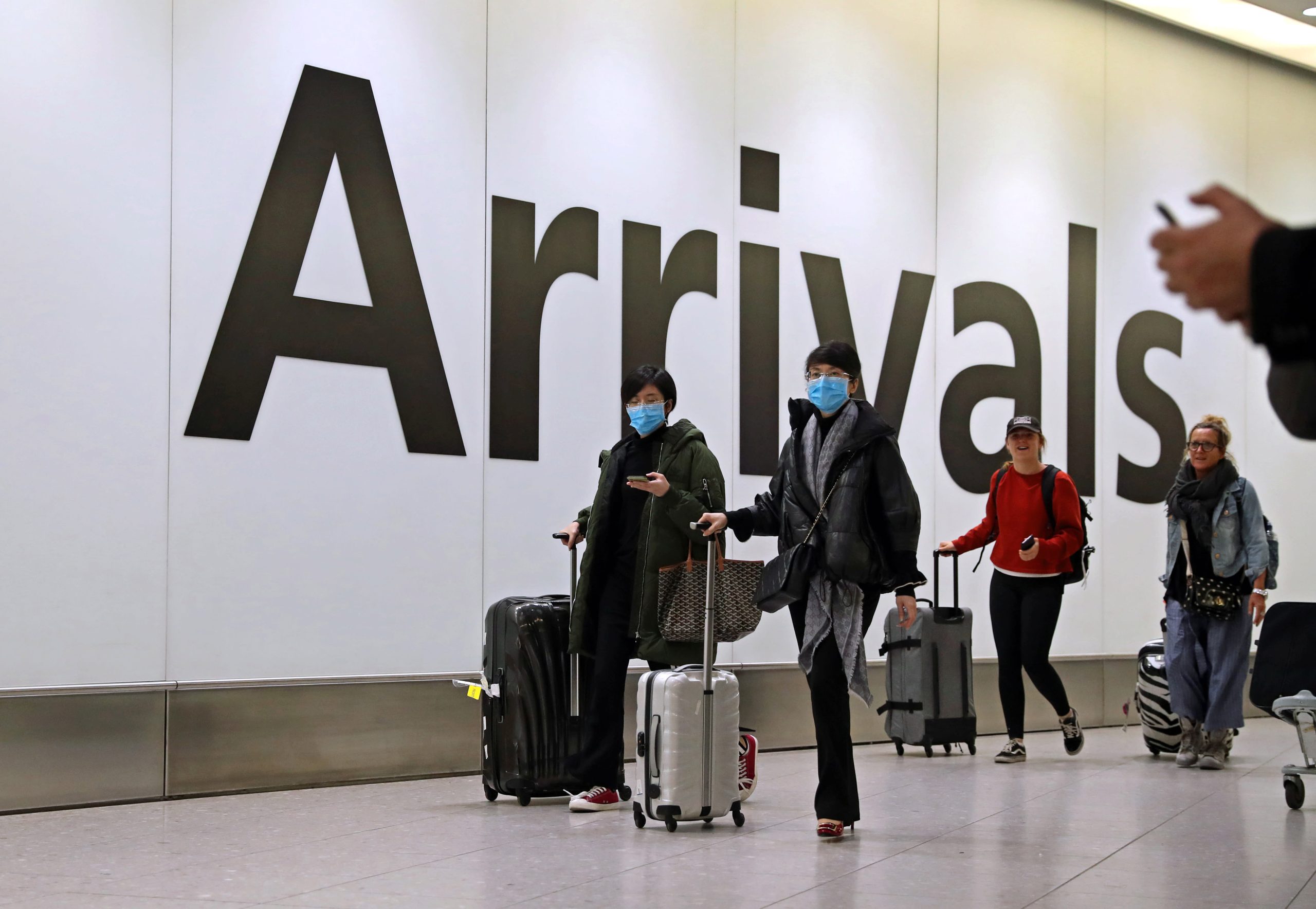 British Airways, Easyjet and Ryanair have criticized the U.K. government’s decision to impose a mandatory 14-day quarantine on international travelers, describing it as “unfair” and “disproportionate.”

U.K. nationals and international passengers traveling into the country from Monday â€” be it via airplane, ferry or train â€” will have to complete a form, prior to their arrival, detailing an address where they will self-isolate for the next 14 days. Failure to do so, or to provide accurate information, could lead to a fine of up to Â£1,000 ($ 1,270).

However, the measure has sparked some criticism, most vocally from airlines who are worried the quarantine will put people off traveling at a time when the companies already face severe financial difficulties.

The parent company of British Airways, IAG, along with Easyjet and Ryanair, wrote to the government’s top legal officer Friday and made their case against the quarantine. It is the first stage in taking legal action against the government.

“The pre-action protocol letter sent on Friday was signed by British Airways, easyJet and Ryanair. These measures are disproportionate and unfair on British citizens as well as international visitors arriving in the UK,” a spokesperson for the three airlines said in a statement Sunday.

“We challenge the U.K. government on a number of defective measures,” the spokesperson said, arguing the quarantine is “more stringent than the guidelines applied to people who actually have Covid-19.”

There are some exceptions to the quarantine rule. Workers who live in another country but commute to the U.K. at least once a week, as well as people who live in the U.K. but work elsewhere, will not be asked to self-isolate.

In addition, international seasonal workers and people arriving from Ireland, the Channel Islands and the Isle of Man will also not be asked to self-isolate.

“We urge the U.K. Government to remove this ineffective visitor quarantine which will have a devastating effect on U.K.’s tourism industry and will destroy (even more) thousands of jobs in this unprecedented crisis,” the spokesperson added.

The U.K. government has argued the quarantine is needed to contain a potential second wave of Covid-19 infections, although it has been criticised for not introducing such measures earlier.

Travel restrictions and strict lockdowns, imposed across Europe in March, have brought unprecedented pressure on airlines. However, they are hoping that as countries begin to reopen their borders ahead of the peak summer season, tourists will help get business back on track.

Shares of IAG have dropped 48% since the start of the year. Ryanair‘s have fallen 10% in the same period and Easyjet‘s are down 37%.

Ryanair’s CEO Michael O’Leary said Monday that the quarantine will put many Europeans tourists off visiting the U.K. He added that upcoming outbound flights of the U.K. are “full” as British tourists are “ignoring this quarantine,” according to Reuters.