Latest News
Home /Brett Arends’s ROI: Working for yourself? Open your eyes to this great deal from the IRS 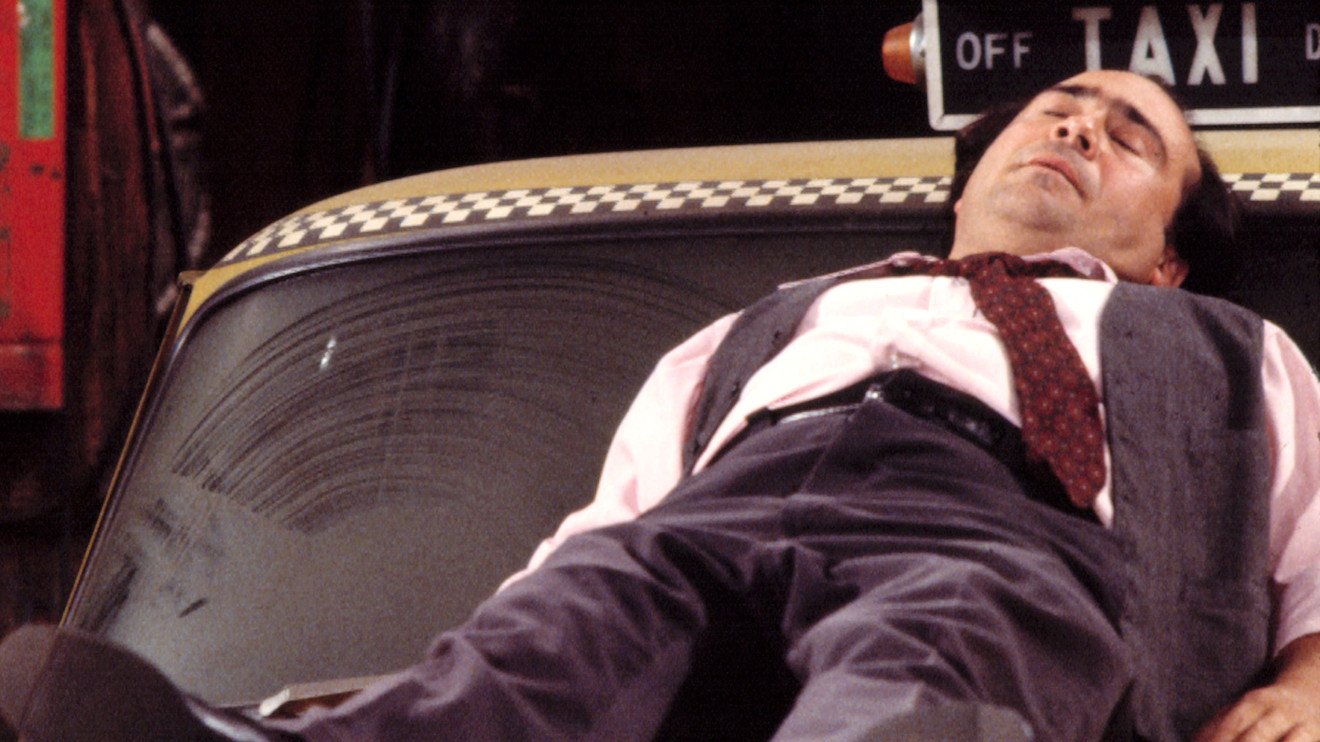 At the risk of sounding like Thomas Friedman, who is famous for getting insights from taxi drivers, when I get in an Uber UBER, or a Lyft LYFT, I often find myself talking to the driver. About the job, the company, the passengers, and so on.

One of the topics that always comes up is money and savings.

I usually ask them what they do about retirement savings plans and tax minimization. And Iâ€™ve been stunned by the results.

Not once in many conversations has a single driver ever even heard of a â€œsolo 401(k)â€ plan. None, in fact, had ever heard of a SEP or Self-Employed IRA. Not one.

So theyâ€™re paying way too much in taxes to Uncle Sam. And theyâ€™re leaving money on the table. Big time.

And then a research paper comes across my desk from the Center for Retirement Research at Boston College, pointing out that large numbers of workers in late middle age are working in these types of gig jobs, and because they donâ€™t have company plans many of them arenâ€™t saving for their golden years.

It is, naturally, very bad news.

Your 50s and early 60s are a key time to save for your retirement, notes researcher Matthew Rutledge of CRR. The children have flown the coop. College may even be paid off.

Perhaps most important, itâ€™s also the time when so many wake up and realize they are way short of their retirement savings goals. This 15-year period is the last chance to try to catch up and fill in the missing gaps.

As a friend recently pointed out to me, thereâ€™s now a giant cognitive dissonance in the American jobs market. Weâ€™re being told more that entitlements are unaffordable and weâ€™re going to have to work till weâ€™re 70 or older. On the other hand, workers get laid off at 50 because, well, the idea that â€œageism is illegalâ€ is a giant joke. The law is hardly ever enforced. Baby boomers (mostly now in their 60s or older) are handing over the reins to their millennial children (40 and younger). Gen X, as usual, is just being X-ed out.

If everyone is going to be laid off at 50, but required to work until 70, an obvious mathematical problem arises.

I guess we could just freeze people in carbonite for 20 years. Otherwise, theyâ€™re going to be driving Ubers, selling homemade tchotchkes on Etsy ETSY, , and doing other self-employed â€œgigâ€ jobs.

At which point, their best financial friends are going to be the Self-Employed or SEP IRA, and the solo or Self-Employed 401(k). But most of them, apparently, donâ€™t know these exist.

Solo 401(k)s â€œdefinitely should be on a gig workerâ€™s radar,â€ says Robin Giles, a financial adviser at Apex Wealth Management in Katy, Texas. â€œI feel the solo 401(k) (especially) offers huge benefits, but is drastically underutilized by the self-employed.â€

Although SEP IRAs may be easier to establish, freelancers should consider the feasibility of opening a solo 401(k). Nearly all financial institutions offer simple, prototype solo 401(k) plans that offer more features and potentially more contributions compared with a SEP IRA.

When I was a freelance writer the solo 401(k) was by best financial friend. My tax rate collapsed. I ended up with more money in my pocket at the end of the year even from lower gross revenues.

The reason? I was able to shunt a chunk of money from my income straight into a tax-deferred 401(k) retirement account. Do not pass Uncle Sam, do not pay $ 200.

Then I was also able to shunt another 20% of my income, after business expenses, into the same account. Thatâ€™s because with a solo 401(k) youâ€™re able to contribute twice, once as the employee and once as the employer. (Incidentally the IRS says technically you can save â€œ25%,â€ but the calculations are complex, and financial planners say the real effective rate is 20%).

Setting the plan up consisted of filling out one sheet of paper at a finance firm. This is not complicated.

Less ambitious is the SEP IRA, which just lets you sock away the 25% as an employer. (You can have a SEP IRA even if you are working a side gig, and you have access to a company 401(k) at a main job.)

â€œSEP IRAs and solo 401(k)s are great options for self-employed people and should be considered by anyone wishing to save for their future,â€ says Howard Pressman, a financial planner with Egan, Berger & Wiener in Vienna, Virginia. The SEP IRA is the easier of the two to set up and administer, he says, but has lower contribution limits. â€œThe solo 401(k) is a bit more cumbersome to open and administer, but allows much greater contributions,â€ he adds.

Jake Northrup, a financial planner in Bristol, Rhode Island, says he tends to recommend the solo 401(k). Not only can you contribute more, he says, but thereâ€™s an extra, hidden advantage: Some institutions let you make your employee contributions â€” $ 19,500, or $ 26,000 if youâ€™re over 50â€”on a posttax or â€œRothâ€ basis if you want.

We can wring our hands plenty about the absence or shortage of company benefits for the self-employed. But itâ€™s also worth pointing out that there are some great advantages to being self-employed too, including some tax maneuvers not open to the company schmuck. The problem is many donâ€™t know about them.

Meanwhile, as the paper from CRR notes, many of these workers are also struggling to get health insurance as well as to save for retirement. And thatâ€™s a less easy problem to tackle on your own.

â€œ[O]lder workers ages 50 to 64â€¦are both the largest cohort of workers in nontraditional jobs, and probably the group most in need of consistent health coverage and the ability to save for their imminent retirement,â€ notes Rutledge.

Stunningly, his research finds â€œabout one-third of older workers in nontraditional jobs are uninsured,â€ meaning they lack health insurance. Lacking health insurance may be foolish in your 20s. In your 50s it is terrifying. Most of those who do have health insurance get it through their spouse or from a past employer.

What of the rest? Thank heavens for the much-maligned â€œObamacareâ€ or ACA, notes the CRR report. It was weird that this was denounced at the time as so much communism, when one of the biggest beneficiaries wasâ€¦the self-employed. Obamacare made it much, much easier for individuals to buy their own health insurance plan, as well as paying states to expand Medicaid. Both, says Rutledge, have been paying off for older workers in nontraditional jobs.

The percentage of these people buying their own private health insurance jumped from around 15% in the period 2002 to 2012, before the health care law really kicked in, to 30% by 2016. Yes, really. It doubled. While the costs of health insurance continued to rise. Meanwhile â€œpublicâ€ health insurance coverage for these workers, mainly from Medicaid, also doubled, from 8.1% before 2012 to 16.4% in 2016.