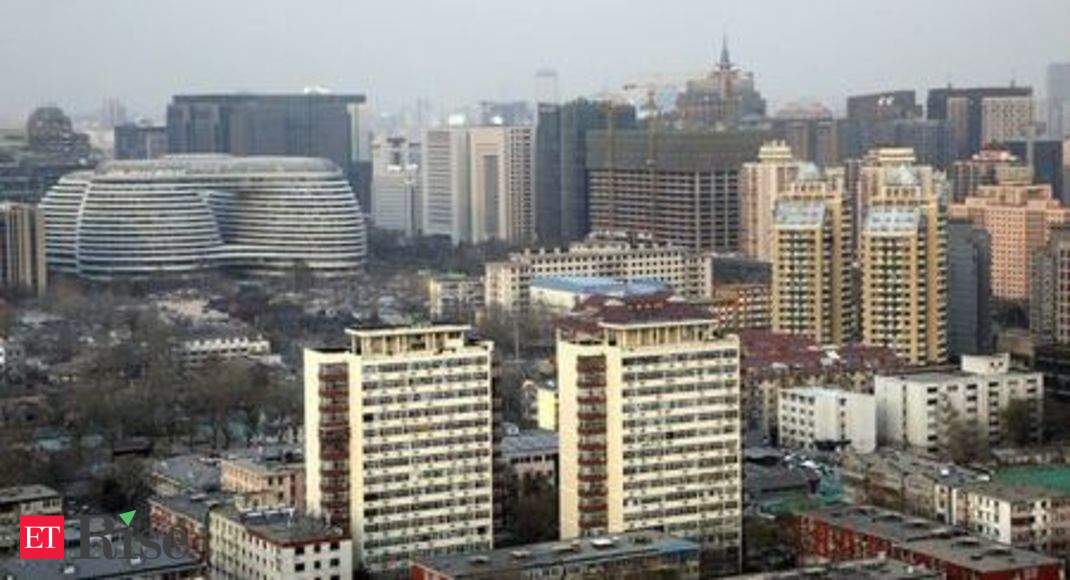 Bengaluru: Bruhat Bengaluru Mahanagara Palike (BBMP) has fallen short of its property tax collection during 2019-20 by 30%, racking up only Rs 2,667 crore against the targeted Rs 3,813 crore.

Far from being alarmed by the under-achievement, civic officials, however, claimed their property tax collection was good. Pointing out that they had collected Rs 2,051 crore of the Rs 2,282 crore they had targeted to collect as property tax due for last year, they said the 10% shortfall is nothing given the slowdown in the economy and Covid-19, which snowballed into a major public health crisis in the final days of 2019-20.

They also drew solace from the fact that the 2019-20 collection was marginally higher than the previous yearâ€™s: Rs 2,530 crore.

The officials, however, admitted that the 30% shortfall in the overall target was to blame on property tax arrears that had piled up over the years. Against the targeted Rs 1,531 crore under the arrears head, BBMP was able to collect only Rs 616 crore (40%) last year.

Most of these arrears are from properties that donâ€™t house the owners as they are either vacant or have been rented. â€œAlso, some people do not care about paying tax and avoid it,â€ said a senior BBMP official.

According to the official, close to 50,000 of more than four lakh property owners in the city are playing truant and have been avoiding paying tax for the past 5-7 years. They are not even traceable, he added.

The official said the Covid-19 crisis did not help matters either. â€œThe first Covid-19 related meeting was held on January 22. By March 8, every civic official was deputed to handle the crisis. The first and last two months of the year are when collections and recovery operations peak,â€ he said, adding that officials were also busy with other work related to electoral rolls and census preparation work.

The official said most tax compliant property owners are keen to utilise the 5% rebate offered to those who pay up early. He said they have received requests from owners that the rebate be increased to 10% and also extended beyond the current one month. He was, however, non-committal on BBMPâ€™s response to the demand.

Prahalad Bhat, a resident of Jayanagar III Block, said banks are not fully operational due to the lockdown and thereâ€™s no business being generated for people to pay property tax in time. â€œBBMP should increase the 5% rebate and also extend the one-month period to avail the same,â€ he added.

Swathi K Reddy, a resident of CV Raman Nagar, said the Palike should extend the rebate period until the lockdown ends and the city returns to normalcy.

Late Tuesday night, the Karnataka government extended the last date to avail 5% rebate in property tax payment from April 30 to May 31 for all local bodies, barring the BBMP, in the state.

In the first six days of April, the first month of the financial year 2020-21, BBMP has collected Rs 20.2 crore tax towards 28,276 properties from online payments. â€œIf people pay their tax online in this hour of crisis, we will be able to use the funds for providing better infrastructure to handle the Covid-19 crisis,â€ a senior BBMP official said.