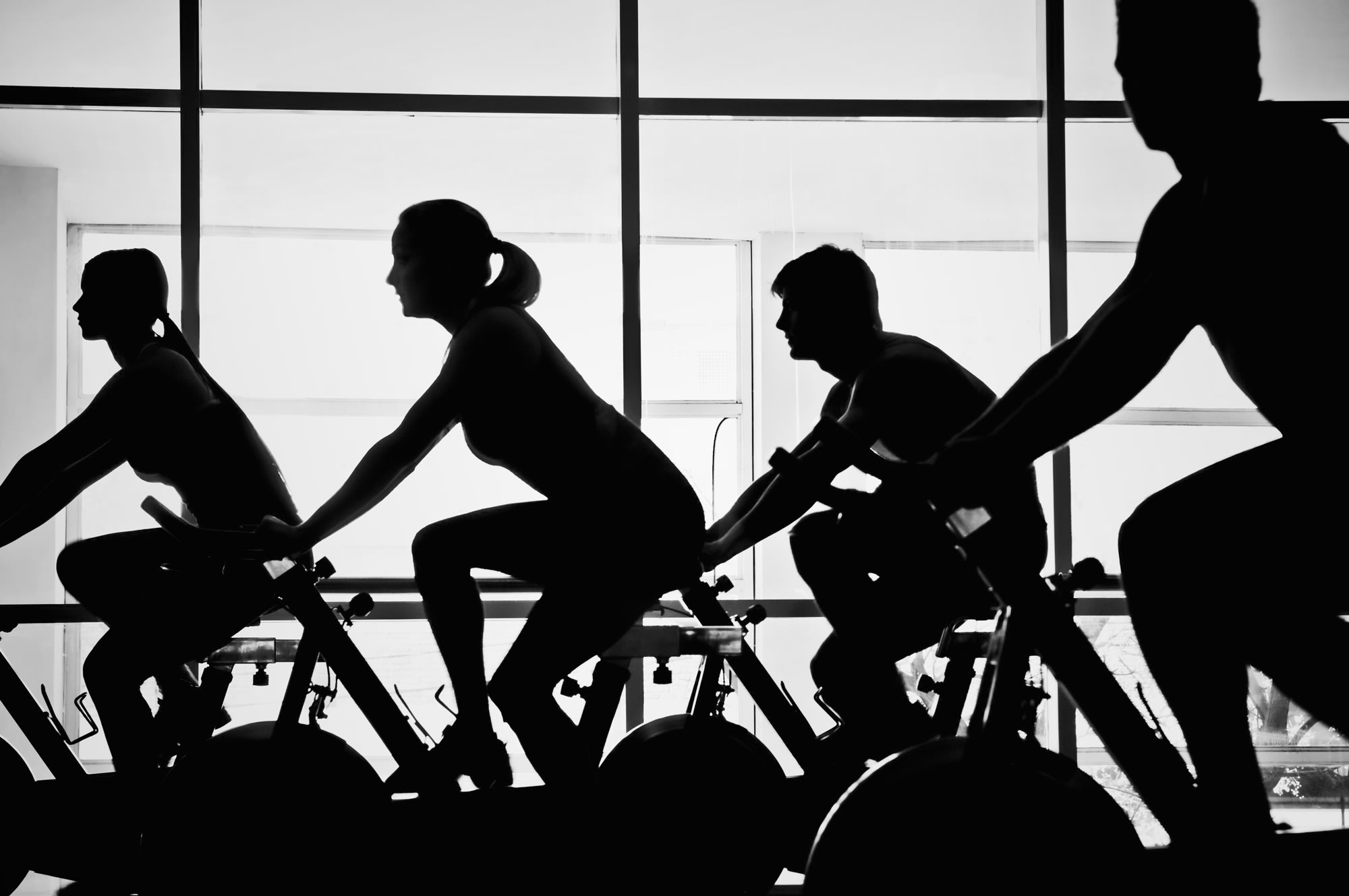 Gyms in China‘s capital city of Beijing were forced to close again over the weekend, adding pressure to an industry that’s already seen the collapse of thousands of fitness businesses nationwide.

The coronavirus, which emerged late last year in the Chinese city of Wuhan, has swept across the country and only started slowing down in early March. That allowed some fitness centers â€” which have essentially shut down since late January â€” to re-open in the last few weeks. But a new case of Covid-19 in Beijing last week increased concerns about a resurgence of the virus, turning a major business and residential district into the highest-risk region in the country.

Already, more than 200 fitness businesses shuttered in Beijing in the first quarter, according to analysis from Qichacha, which runs a Chinese business information database.

Nationwide, the data showed China’s ballooning fitness industry got hit so hard by the coronavirus that 6,969 businesses in the field dissolved or suspended operations in the first three months of this year â€” far more than the 4,632 in all of 2015. There were 955,000 fitness companies in operation across China as of April 17, according to Qichacha.

Those still in the industry are trying to negotiate rents with landlords and turn to online classes in an effort to stay afloat.

“It’s very difficult for us because we are an offline provider,” said Ankit Nayal, a director at Beijing-based B Active 24 Hour Fitness and partner at a location in the Sanlitun area of downtown Beijing. “We’re still investigating online revenue options.”

When B Active was allowed to temporarily resume operations earlier this month, it could only open for 12 hours a day, and with 10 people per hour, he said. But that cut revenue to 30% of what it is typically, he noted. The company has about 18,000 members across 8 clubs in China, four of which are in Beijing.

“The government has been very helpful in coming up with policies towards the rent,” Nayal said Tuesday, noting the company is in talks with landlords about current costs.

Rent accounts for the majority of operating costs and can range from about 150,000 yuan ($ 21,400) to 1 million yuan a month for the industry in Beijing, Nayal said. He said B Active’s customers have the option to suspend the roughly 500 yuan-a-month membership if they cannot come to the gym.

The pandemic temporarily shut down more than half of mainland China as authorities tried to limit the spread of the disease that’s now killed more than 4,600 people nationwide and well over 172,000 in the rest of the world, according to data from Johns Hopkins University.

Even as new cases abate and many businesses resume work, China remains on high alert for new cases coming from travelers, mostly Chinese nationals, returning from overseas. The capital city of Beijing requires those returning from abroad to pay for a 14-quarantine in a designated hotel upon arrival.

Last week, municipal authorities disclosed a Chinese man who returned to Beijing from studies in Miami, Florida, tested positive for the virus. He fell sick just two days after completing a 14-day isolation period and had tested negative for the disease three times. Three family members contracted the disease from him, officials said.

This past weekend, many gyms that had re-opened in the city announced they were told to close again. In the southern part of the country, the Guangzhou National Fitness Center also announced it would temporarily close again from April 19 until an unspecified date.

Nayal is hopeful the temporary business pressures will help the industry mature.

Fitness centers began to take off in China about six years ago, with hundreds of thousands of related businesses opening, and more than a quarter of them closing just as rapidly, according to Qichacha analysis.

Local news often reported that some gyms would make customers buy membership plans of well over a year, in addition to classes, and then close without being able to return the money.

Investors have piled in on bets that China’s fitness market will grow. Data from Crunchbase shows Goldman Sachs, Chinese technology giant Tencent, and venture capital firm GGV are among those which have poured more than $ 170 million into fitness app Keep, a platform for instructional videos and customized workouts.

The company says it has about 200 million users and 3 million paying members, with revenue primarily coming from consumer products at a scale of 1 billion yuan. It said its smart exercise bikes temporarily sold out as demand soared during the coronavirus outbreak. Keep is also testing out a few offline gyms in Beijing.

As the coronavirus kept gyms closed and people indoors, the app climbed from third place in December to the top of Apple‘s iPhone app store in the fitness category.

The winter months are typically slow, but this year, usage in the first three months of the year jumped to the far higher levels usually seen during the summer, Nina Zheng, public relations manager at Keep, said Tuesday, according to a CNBC translation of her Mandarin-language remarks.

Notably, many college students and younger people became paying members during this time, Zheng said. In the last few months, she said Keep has formed partnerships with brands and workout personalities for new classes. It is also working with 23 companies such as Dell, Coca-Cola and JD.com to offer customized home exercise routines for employees.

The fitness company isn’t under any financial pressure and plans to expand its product line this year, Zheng said.