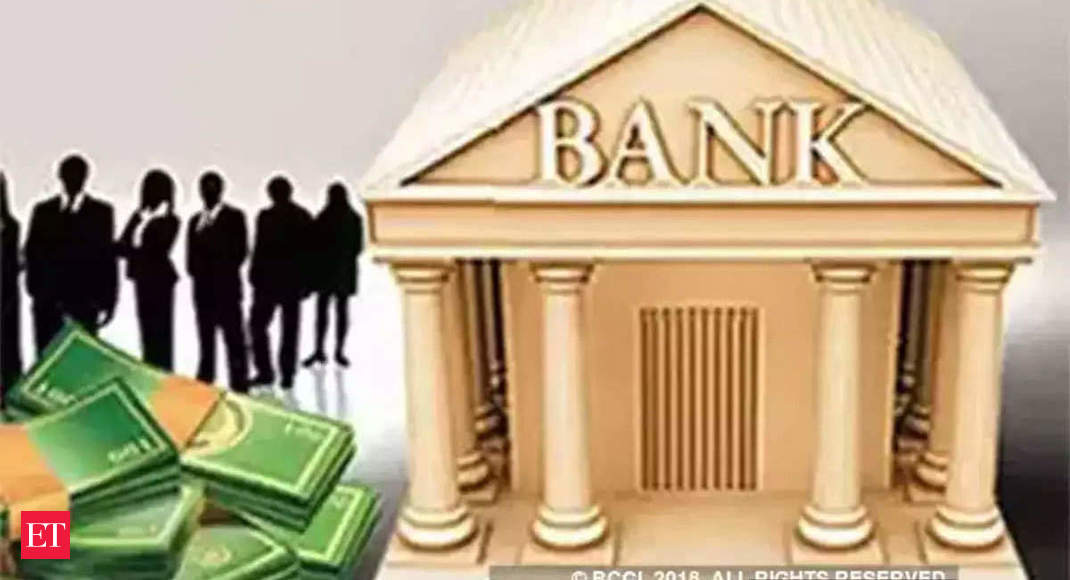 KOLKATA: Several banks are declining loan demands by microfinance institutions (MFIs), even for those within the sanctioned limits, which may choke the credit flow in the micro and self-employed segments.

While the denial of liquidity support from banks has already made life difficult for the MFIs, the refusal of even sanctioned loans is further crippling them. This could result in lower on-lending to end-borrowers leading to a surge in defaults by them, even after the moratorium is lifted. Many of the businesses dependent on MFIs canâ€™t survive without the money flow.

The situation is more stifling for smaller and medium-sized entities. Even the bigger firms in top-10 list are not comfortable either, said people familiar with the matter. At least three chief executives ET spoke to said that either they have not received communication from their lenders or itâ€™s being moved slowly.

â€œEverything is at standstill now,â€ said one of them.

According to Sa-Dhan, an association or microfinance firms, just about 24% of the MFIs received some kind of funding support after March 24 when the countrywide lockdown begun. But sanction of loans does not guarantee disbursement.

â€œI doubt if smaller and mid-sized MFIs can get loans, especially if moratorium is extended by another three months as is being discussed,â€ said a CEO of a top microfinance firm. â€œMost MFIs will not have cash to meet their operational expenses and will tend to use the loan for these expenses rather than lending since moratorium would be in place,â€ he said.

Banks had placed a massive Rs 8.42 lakh crore with the Reserve Bank of India (RBI) on Monday through reverse repo, earning just about 3.75% in a reflection that they do not want to lend even as many lesser-rated enterprises and MFIs are in dire need of funds.

India has about 145 registered MFIs including 68 NBFC-MFIs catering to over 5.6 crore borrowers with outstanding loans of Rs 2.11 lakh crore.

Last month, a group of about 100 small microfinance firms with less than Rs 200 crore loan portfolio each has sought conversion of their outstanding bank loans into equity as cash flow dried up.

While several micro lenders re-opened branches last week, they are yet to start loan disbursement even as they are planning to provide small emergency loans to their borrowers to help them resume their small businesses. However, a lot will depend on whether they get bank funding.

â€œIf we donâ€™t provide fresh dose of loans to the micro borrowers, then many of them may start holding back repayment even after the moratorium is lifted. Itâ€™s a cycle. Once it breaks, it is difficult to carry on,â€ said Kuldip Maity, managing director at Kolkata-based Village Financial Services.

Half the MFIs may face difficulty in paying salaries for May if liquidity situation does not improve. About 70% of MFIs may not meet repayment obligation to their banks beyond July, Sa-Dhan had told RBI on Monday.

â€œRBI should allow restructuring of loans if incremental credit is given as the need of the hour for the micro borrowers is fresh liquidity,â€ one of the persons cited above said.