Latest News
Home /Amid the coronavirus pandemic, many companies could replace their workers with robots 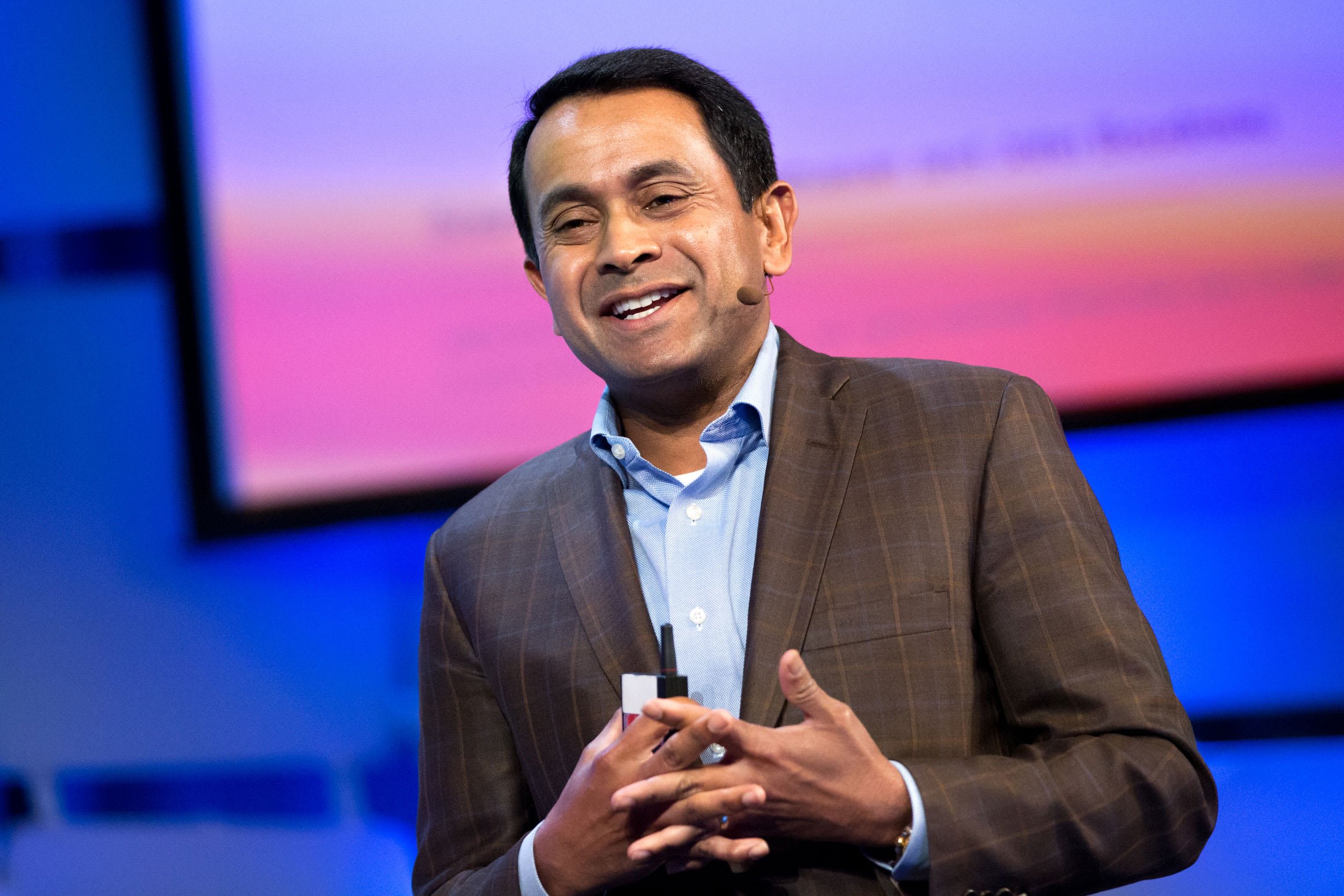 The coronavirus pandemic has destroyed tens of millions of American jobs. How many of them will come back?

That might be one of the most pressing questions of the Covid-19 recession. Arguably no other downturn has threatened to leave American life so unrecognizable.

What will the labor market look like in six months? Or 10 years?

For some predictions, CNBC spoke with Ravin Jesuthasan, who’s written four books on the future of work and is a member of the World Economic Forum’s Steering Committee on Work and Employment.

“We know from history, every time we’ve had a recession, we’ve come out of it with more automation, and we’re in the mother of all recessions right now,” Jesuthasan said.

The interview has been condensed and edited for clarity.

CNBC: How do you see this Covid-19 recession impacting the automation of work?

Ravin Jesuthasan: Many companies are applying automation in an accelerated fashion as they look to deal with some of the cost issues of this pandemic. And so much work now needs to be done with social distancing, without contact, so we’re seeing the use of artificial intelligence and robotics to take on what might have been done by humans. As one CEO said to me, ‘The machine doesn’t fall ill.’

CNBC: Which industries are moving quickest with automation?

RJ:  Where you’re seeing a surge in demand, you’re seeing more automation. For example, many banks are seeing a spike in calls as a result of the CARES Act. And instead of hiring talent, banks are speeding up robotic automation and chat bots to handle the routine transaction requests. Because of the concern of spreading the infection, we’re seeing more interest in automation in logistics, distribution and manufacturing. I actually think it’s going to affect virtually every industry in some way, shape or form.

The way we avoid a jobless recovery … is to ensure that we’re approaching automation by not just thinking about replacing humans with machines.

an expert on the future of work

CNBC: What jobs would people be most surprised to learn can be automated?

RJ: The work of artists. We think of automation as being for the dirty, dull and dangerous. We don’t think of artificial intelligence as being particularly creative, but we’ve seen A.I. compose music, create paintings. The last few years we’ve seen so much artificial intelligence come into portfolio management. That’s work that was once seen as requiring very high IQs, critical thinking, judgement. Today, a lot of that can be automated.

CNBC: Is there a way a person can learn how likely it is that their job could be automated? And if they think they’re at risk, what can they do?

RJ: Some organizations are asking their employees: ‘Can automation do parts of your job better than you can?’ and promising them that they will be re-skilled for a job elsewhere in the company. It’s essential that employees continuously reevaluate and question their jobs. What is the highly repetitive, rules-based work that might be substituted by automation? And what might automation free you up to do that has higher value?

CNBC: As automation takes off, how do we protect workers and make sure many Americans don’t find themselves jobless?

RJ:  The way we avoid a jobless recovery, which is not an insignificant risk coming out of this pandemic, is to ensure that we’re approaching automation by not just thinking about replacing humans with machines. Not only is that wrong, it can be counterproductive. There’s a large retailer we work with that approached it that way, and they ended up needing to add a lot of talent because the machine required a bunch of new skills around it to operate it effectively. Their labor costs went up 30%, not down by the 50% they had expected. The mere presence of a robot in a factory creates three types of tasks: someone to install it, someone to operate it and then someone to maintain it. Organizations that are truly progressive will think about how to keep re-training people to find new ways of getting them to work.

RJ: I think a universal basic income has a real place in this debate because I think we’ll go through a period of serious transition and something like a basic income can help us get through it while at the same time we re-skill the population for the new work that’s emerging.