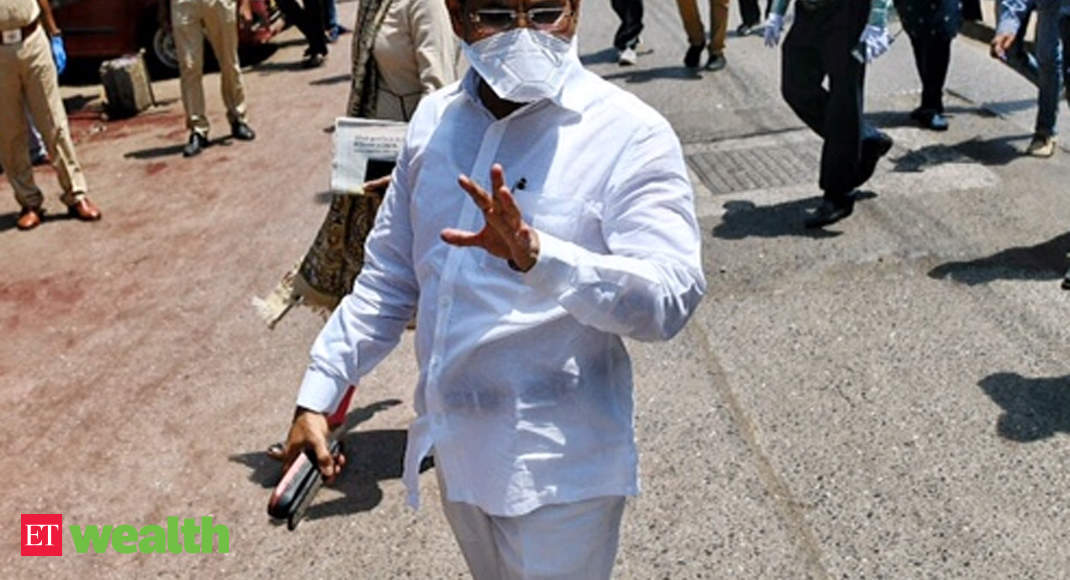 JALNA: Maharashtra Health Minister Rajesh Tope announced that all citizens will be covered under the state government’s health scheme, and Maharashtra will be the first state to provide free and cashless insurance protection to its people.

Speaking to reporters after a Maharashtra Day event in Jalna on Friday, Tope said 85 per cent of the state’s population was covered under the Mahatma Jyotiba Phule Jan Arogya Yojana (MJPJAY) at present and the cover will be extended to the remining 15 per cent.

A memorandum was signed to include government, semi- government employees and white ration card holders in the scheme in a bid to prevent private hospitals from overcharging patients, he said.

“The government has signed a MoU with the General Insurance Public Sector Association (GIPSA) for treatment of COVID-19 patients at private hospitals in Pune and Mumbai,” he said.

Similarly, different packages will be designed for all diseases, to standardise treatment fees at all hospitals, the minister said.

Earlier, 496 hospitals were covered in the scheme, but now over 1,000 hospitals will come under it, he said.

As per the Disaster Management Act and Epidemic Act, the state government has capped the fees of COVID-19 treatment at private hospitals, the minister said.

Hospitals that don’t have tie-ups with the GIPSA will also have to standardise their treatment fees, he added.