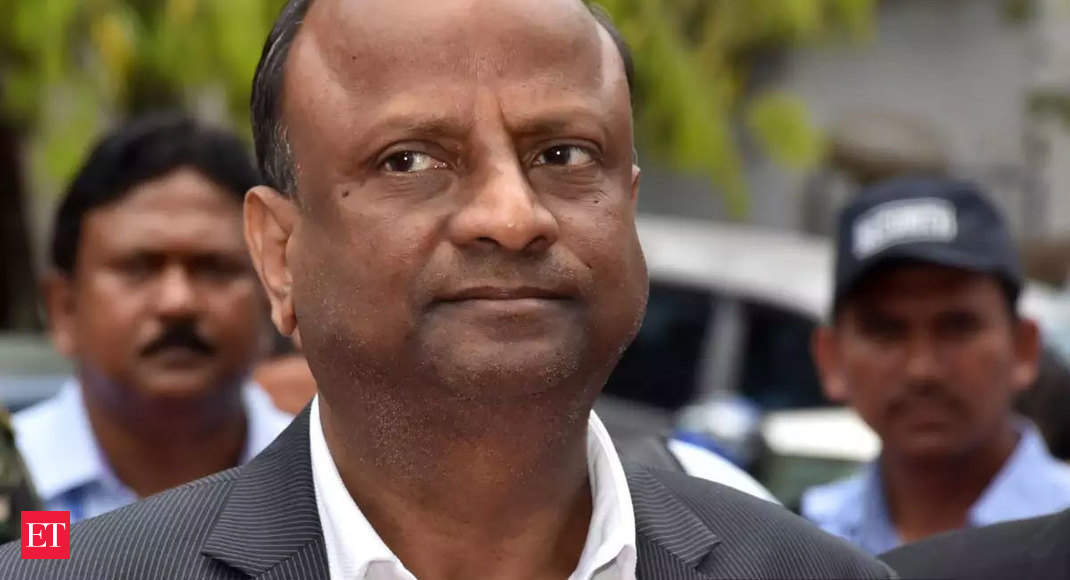 MUMBAI: State Bank of India chairman Rajnish Kumar on Friday said close to 20 per cent of the bank’s borrowers have opted for moratorium on repayment of term loans instalments. On March 27, the central bank had announced a three-month moratorium on payment of all term loans falling due between March 1, 2020 and May 31, 2020.

On Friday, the Reserve Bank of India allowed banks and other lending institutions to extend the moratorium on loans by another three months — from June 1, 2020 to August 31, 2020.

“In case of State Bank of India, the percentage (of borrowers who have opted for the moratorium) is very small, around 20 per cent,” Kumar told reporters through a video conference.

He said not all who have opted for the moratorium are facing any liquidity issue.

“Many of them could have serviced their loans but as a matter of strategy they would want to preserve their cash and have opted for the moratorium,” he said.

Kumar also advised borrowers to pay their loans if they are not facing any funding challenge.

According to Kumar, the RBI‘s moratorium will take care of the cashflow disruption of borrowers and there might not be any urgent need for a dispensation of one-time restructuring of stressed accounts from the RBI.

“Right now, the moratorium will take care of the situation around the cash flow disruptions. I would not be obsessed with one-time restructuring at this particular point of time when we have time till August 31,” he said.

He, however, said banks can go for debt recast even today as per June 7 circular of the RBI.

Banks and NBFCs have been requesting the RBI to allow them for one-time restructuring of their accounts where the borrowers are facing funding issues.