Latest News
Home /A.I. can’t solve this: The coronavirus could be highlighting just how overhyped the industry is 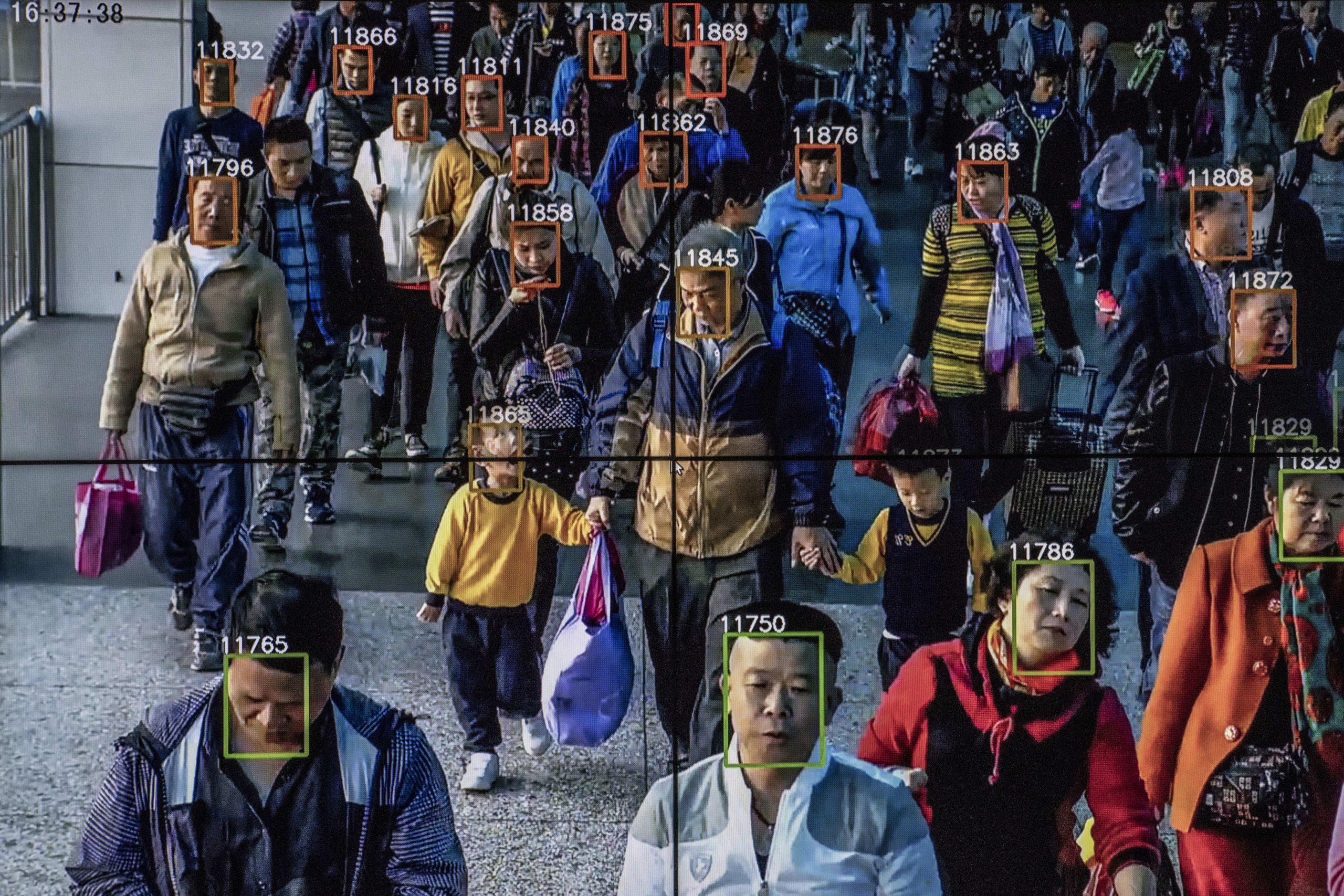 Monitors display a video showing facial recognition software in use at the headquarters of the artificial intelligence company Megvii, in Beijing, May 10, 2018. Beijing is putting billions of dollars behind facial recognition and other technologies to track and control its citizens.

The world is facing its biggest health crisis in decades but one of the world’s most promising technologies â€” artificial intelligence (AI) â€“ isn’t playing the major role some may have hoped for.

Renowned AI labs at the likes of DeepMind, OpenAI, Facebook AI Research, and Microsoft have remained relatively quiet as the coronavirus has spread around the world.

“It’s fascinating how quiet it is,” said Neil Lawrence, the former director of machine learning at Amazon Cambridge.

“This (pandemic) is showing what bulls–t most AI is. It’s great and it will be useful one day but it’s not surprising in a pandemic that we fall back on tried and tested techniques.”

Those techniques include good, old-fashioned statistical techniques and mathematical models. The latter is used to create epidemiological models, which predict how a disease will spread through a population. Right now, these are far more useful than fields of AI like reinforcement learning and natural-language processing.

Of course, there are a few useful AI projects happening here and there.

In March, DeepMind announced that it had used a machine-learning technique called “free modelling” to detail the structures of six proteins associated with SARS-CoV-2, the coronavirus that causes the Covid-19 disease. Elsewhere, Israeli start-up Aidoc is using AI imaging to flag abnormalities in the lungs and a U.K. start-up founded by Viagra co-inventor David Brown is using AI to look for Covid-19 drug treatments.

Verena Rieser, a computer science professor at Heriot-Watt University, pointed out that autonomous robots can be used to help disinfect hospitals and AI tutors can support parents with the burden of home schooling. She also said “AI companions” can help with self isolation, especially for the elderly.

“At the periphery you can imagine it doing some stuff with CCTV,” said Lawrence, adding that cameras could be used to collect data on what percentage of people are wearing masks.

Separately, a facial recognition system built by U.K. firm SCC has also been adapted to spot coronavirus sufferers instead of terrorists. In Oxford, England, Exscientia is screening more than 15,000 drugs to see how effective they are as coronavirus treatments. The work is being done in partnership with Diamond Light Source, the U.K.’s national “synchotron.”

But AI’s role in this pandemic is likely to be more nuanced than some may have anticipated. AI isn’t about to get us out of the woods any time soon.

“It’s kind of indicating how hyped AI was,” said Lawrence, who is now a professor of machine learning at the University of Cambridge. “The maturity of techniques is equivalent to the noughties internet.”

Why hasn’t AI had more impact?

AI researchers rely on vast amounts of nicely labeled data to train their algorithms, but right now there isn’t enough reliable coronavirus data to do that.

“AI learns from large amounts of data which has been manually labeled â€” a time consuming and expensive task,” said Catherine Breslin, a machine learning consultant who used to work on Amazon Alexa.

“It also takes a lot of time to build, test and deploy AI in the real world. When the world changes, as it has done, the challenges with AI are going to be collecting enough data to learn from, and being able to build and deploy the technology quickly enough to have an impact.”

Breslin agrees that AI technologies have a role to play. “However, they won’t be a silver bullet,” she said, adding that while they might not directly bring an end to the virus, they can make people’s lives easier and more fun while they’re in lockdown.

The AI community is thinking long and hard about how it can make itself more useful.

Last week, Facebook AI announced a number of partnerships with academics across the U.S.