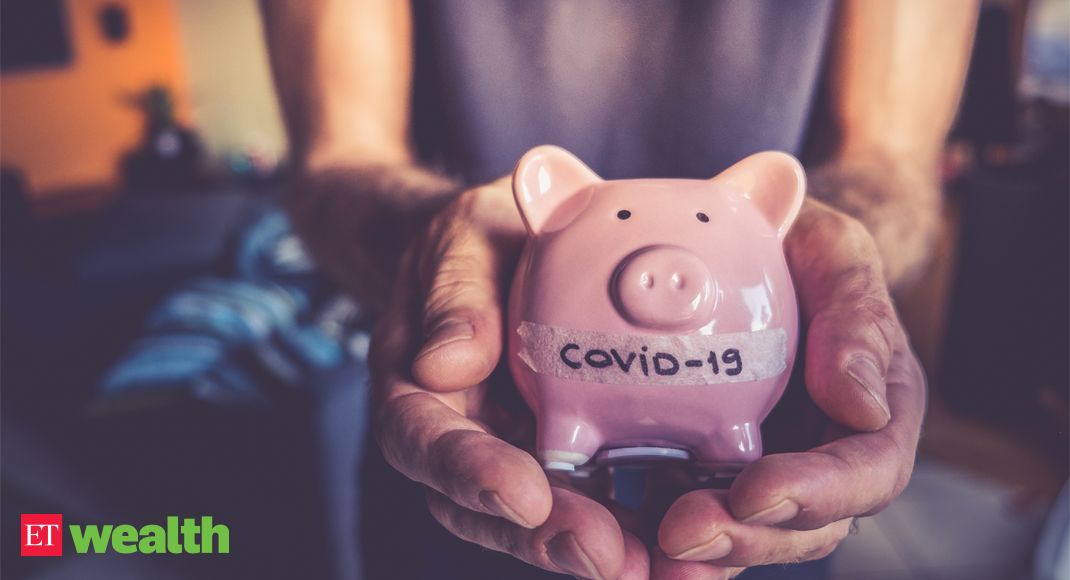 Mumbai: Over one fourth of Indian policyholders are willing to sacrifice property and life insurance premium payments to ease their financial burden, according to an Asia-Pacific survey by global reinsurer Swiss Re. At the same time, Indian consumers are second-most active in Asia-Pacific in seeking insurance, driven by financial and mental health concerns.

Swiss Re conducted a consumer survey after the Covid-19 pandemic began to understand the reaction of consumers to the crisis. Almost a third of consumers in India are feeling overwhelmed or anxious about their financial future â€” the second highest among APAC markets surveyed after Japan. Also, 64% of the consumers surveyed are concerned about their mental health â€” the highest of all surveyed markets. In India, the survey was conducted in Mumbai and Bengaluru and has implications for persistency of insurance policies. In the case of motor insurance, the regulator has taken proactive action by withdrawing an earlier directive mandating sale of only long-term policies â€” three-years for cars and five years for two-wheelers.

â€œTo make up for this financial strain, many Indian consumers were happy to sacrifice home or motor insurance (28%), while a quarter would cut life insurance premiums (25%) to help ease the burden. These were some of the highest figures in the region,â€ Swiss Re head (P&C client markets for India) Amitabha Ray said in a report.

Swiss Re said that Australians are the most likely country to give up their life insurance when under financial pressures. Over 1 in 4 (28%) said that if they were financially disadvantaged due to Covid-19, they would sacrifice their life insurance premiums. In China, the number willing to give up life insurance (25%) is same as in India.At the same time, Indian consumers are among the most active and engaged when it comes to insurance, trailing only China for researching new policies and satisfaction levels, proving the potential and importance of insurance in this growing market.

More than any other surveyed market, a higher number of Indian consumers noticed additional benefits after researching policies recently, with 63% saying they discovered new features such as Covid-19 testing and unlimited hospital cover. â€œAlong with being proactive, Indian consumersâ€™ trust in insurers paying out on valid claims is high, with 61% agreeing with this statement and almost all (95%) felt that insurers are being just as proactive or more so than similar providers during this time,â€ said Ray.